Impact Based Forecasting (IbF) is a process in which data is collected and integrated to predict the impact of impending disasters on vulnerable people living in areas that are prone to these disasters. It is part of Forecast-Based Financing (FbF).

WHY IT IS NEEDED

Damage, suffering and the cost of emergency aid will reduce when communities are capable of responding proactively to a disaster through early warning and early action.

HOW WE DO IT

IbF consists of three steps, that are explained in more detail below. 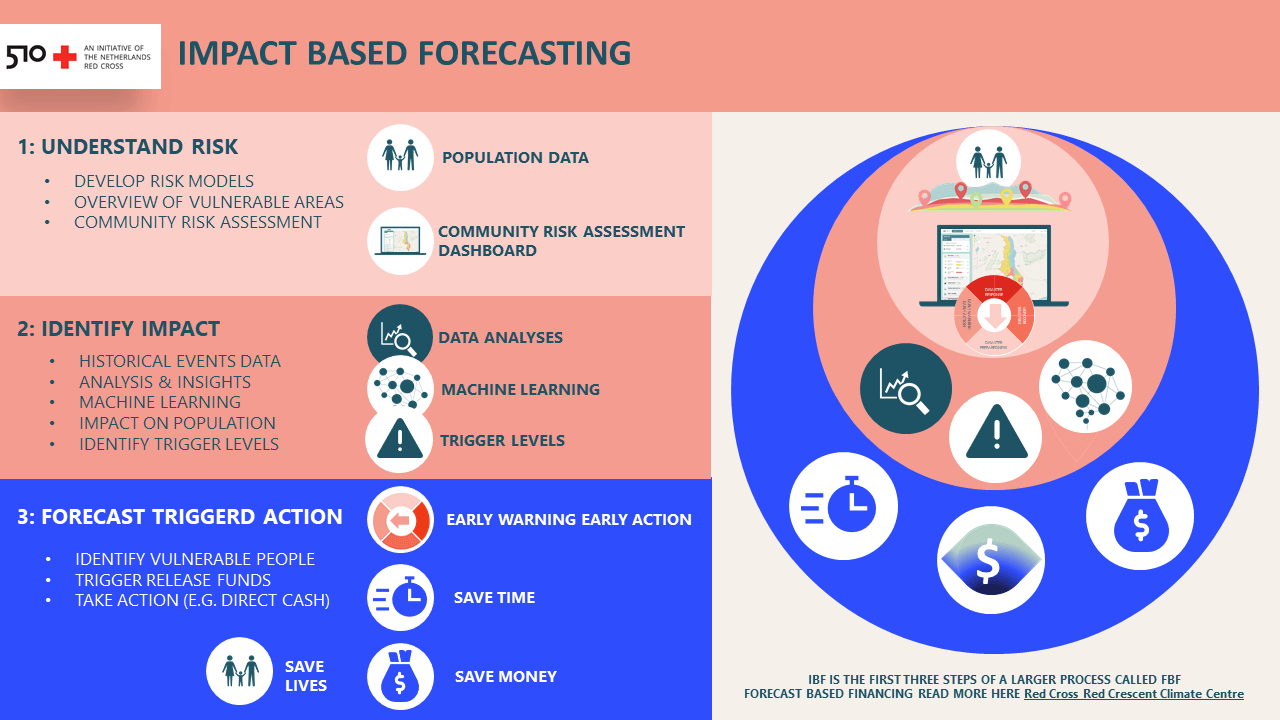 1: Understanding Risk
By collecting geographic and population data (where people live and how many people live there), 510 can develop risk models to predict what areas are (most) vulnerable and to assess a community’s risk.

There are many factors in calculating risk. One simple indicator, for example, is measuring the distance a community lives from a major hospital. The further away they are, the more vulnerable they are. These types of indicators, (and many more) are placed in an interactive map or dashboard called the Community Risk Assessment (CRA).

Example from Malawi: Measuring the distance a community lives from a major hospital and placing it in the CRA dashboard 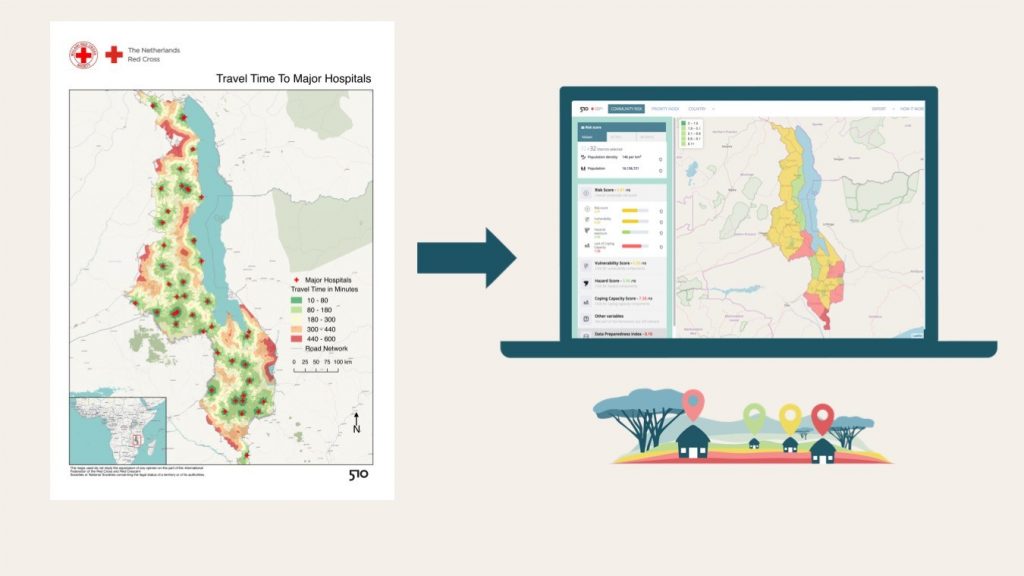 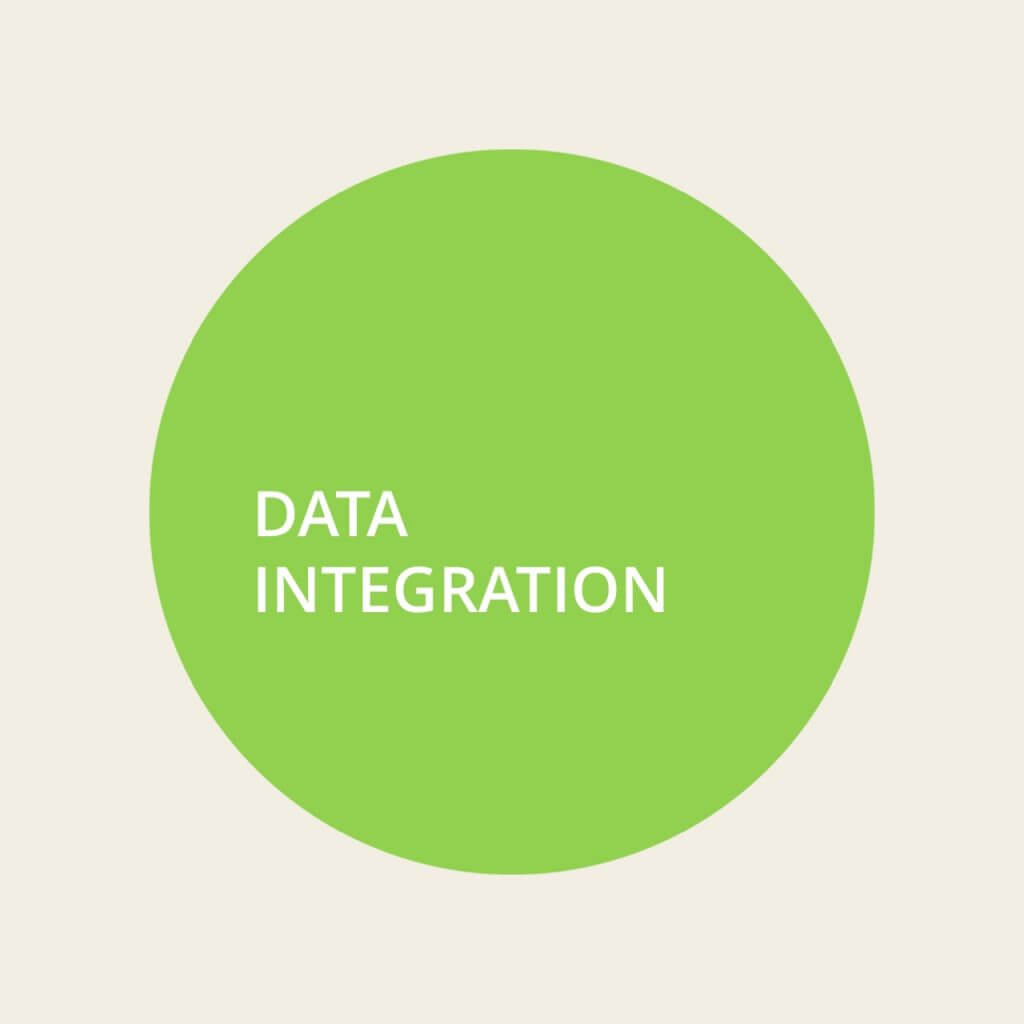 To identify the future impact on these communities, 510 combines the Community Risk Assessment data with data from historical events (how & where previous natural disasters took place) and combines it with machine learning techniques. This helps to identify “trigger levels” which indicates what level of risk needs to be reached to start an overall process called Forecast Based Financing.

The purpose of this international system is to provide aid workers in disaster areas with money to take the necessary action in the event of a disaster being predicted.

Forecast triggered action allows for “early warning early action”. This means that when it is triggered, funds will be released to allow people in the impending disaster areas to get the means to protect themselves. The system allows communities to evacuate at an early stage, to name one example.

We are currently focusing on the following countries:

WHO WE WORK WITH

Forecast-Based Financing was initiated by the International Federation of the Red Cross (IFRC). The IFRC and several national societies are developing and working on the concept in close collaboration with the Red Cross and Red Crescent Climate Centre as the main technical reference.