A model that quickly identifies the areas that are most at risk of epidemics.

WHY IT IS NEEDED

According to the World Economic Forum, the list of most destructive and costly natural disasters includes infectious diseases. In this regard, Smith et. al (2014) reported that from 2000 to 2010 the count of epidemic events was 3420 in 219 nations. The World Health Organisation stated during a conference in 2017 that between 2011 and early 2017, the count was above 1000 in 172 countries.

Several studies suggest that it is necessary to implement early warning systems that indicate possible outbreaks or increased risks to increase preparedness. Currently, in the field of epidemic response, there is a lack of holistic frameworks. Existing frameworks for epidemic response models are built for:

but do not combine all three elements into one model.

The goal of this project and the Epidemic Framework is to build a Risk Assessment tool for epidemics to increase preparedness and decrease response time at the community level.

HOW WE DO IT

The project is currently divided into 6 phases as described below:

In particular, this tool aims to:

We hope to conduct a first pilot integration in the Philippines.

The project started on the 2nd of October 2017.

WHO WE WORK WITH

We work with knowledge partners from ERASMUS MEDICAL CENTER, ERASMUS UNIVERSITY , MAASTRICHT UNIVERSITY ,the IFRC might become an implementing partner and UN OCHA Philippines is an important data provider.
Below is a list of our current team members & our “hall of fame” of previous volunteers that are an integral part reaching 510’s vision! 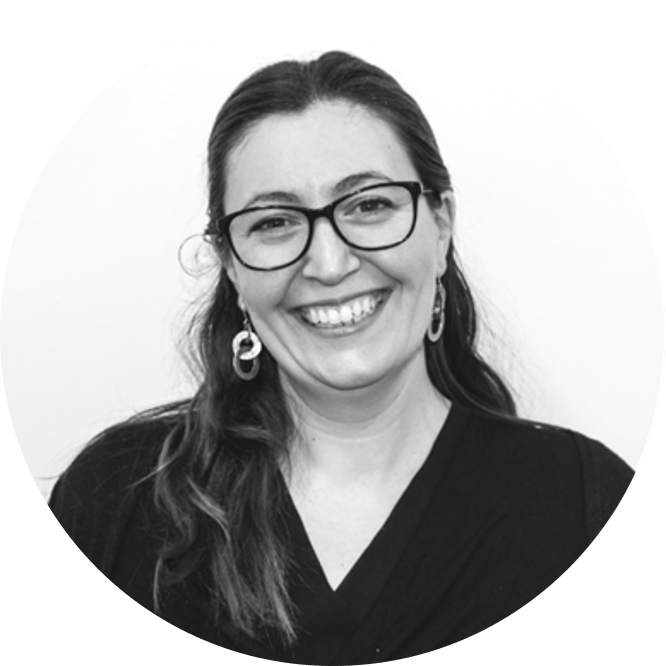 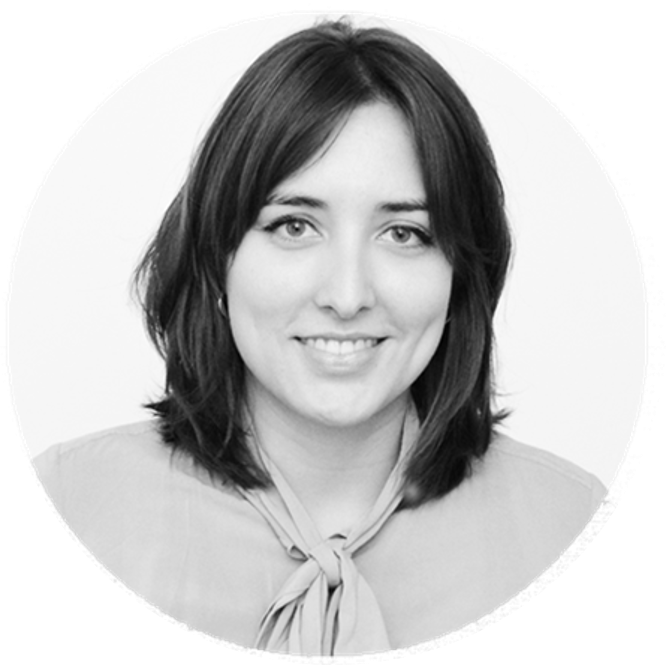 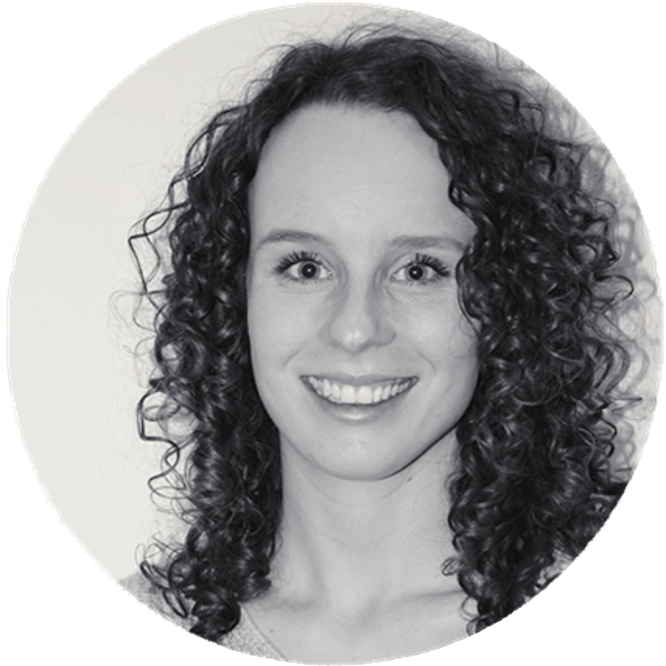 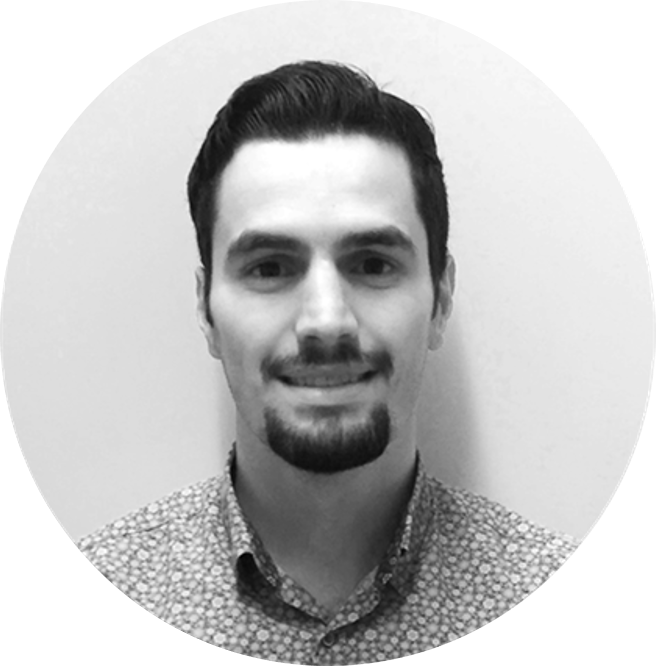 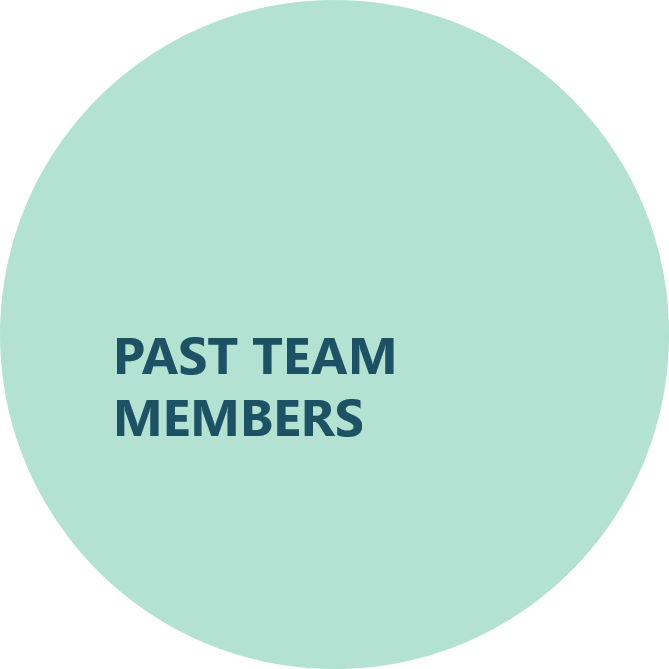 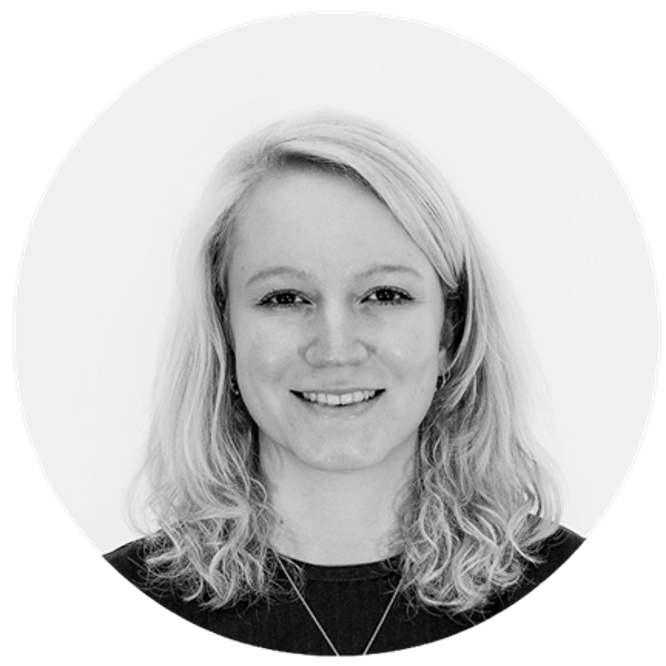 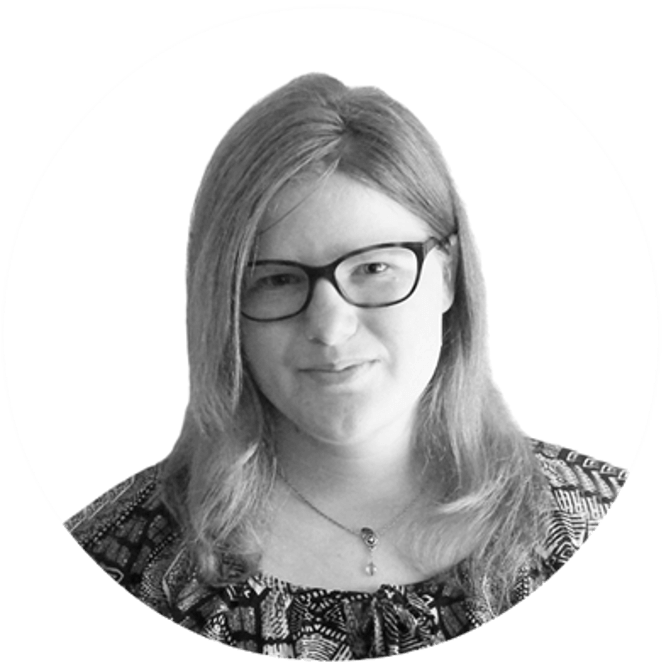 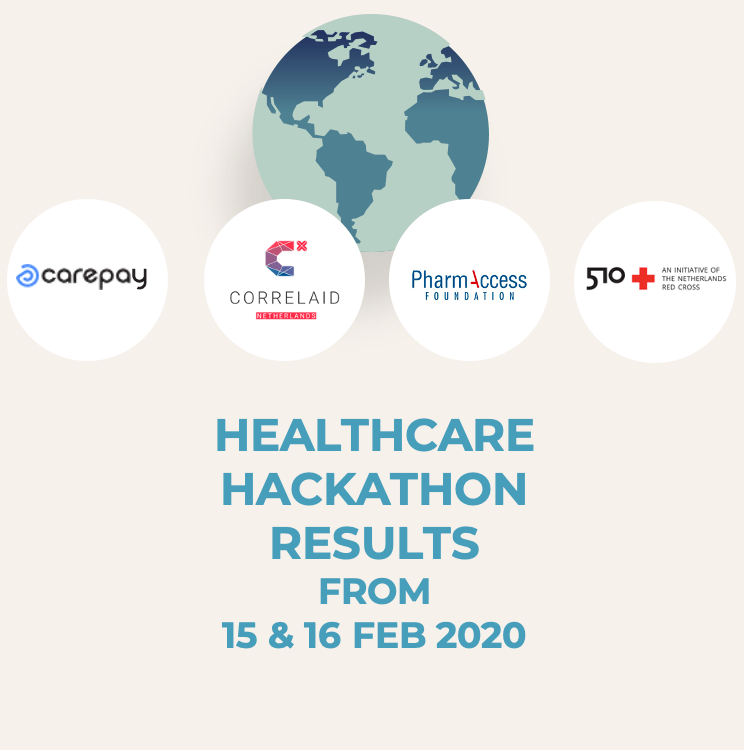 WHO WAS INVOLVED This is a guest post by Yemi Ogoundele , Florian Perdreau, Francisco Simoes and Kotryna Valečkaitė. They recently participated in a two-day Healthcare Hackathon organized by CarePay, The PharmAccess Foundation, 510 Data & Digital team Netherlands Red Cross and CorrelAid Nederland. For their project, they took part in the Mosquitoes challenge created… 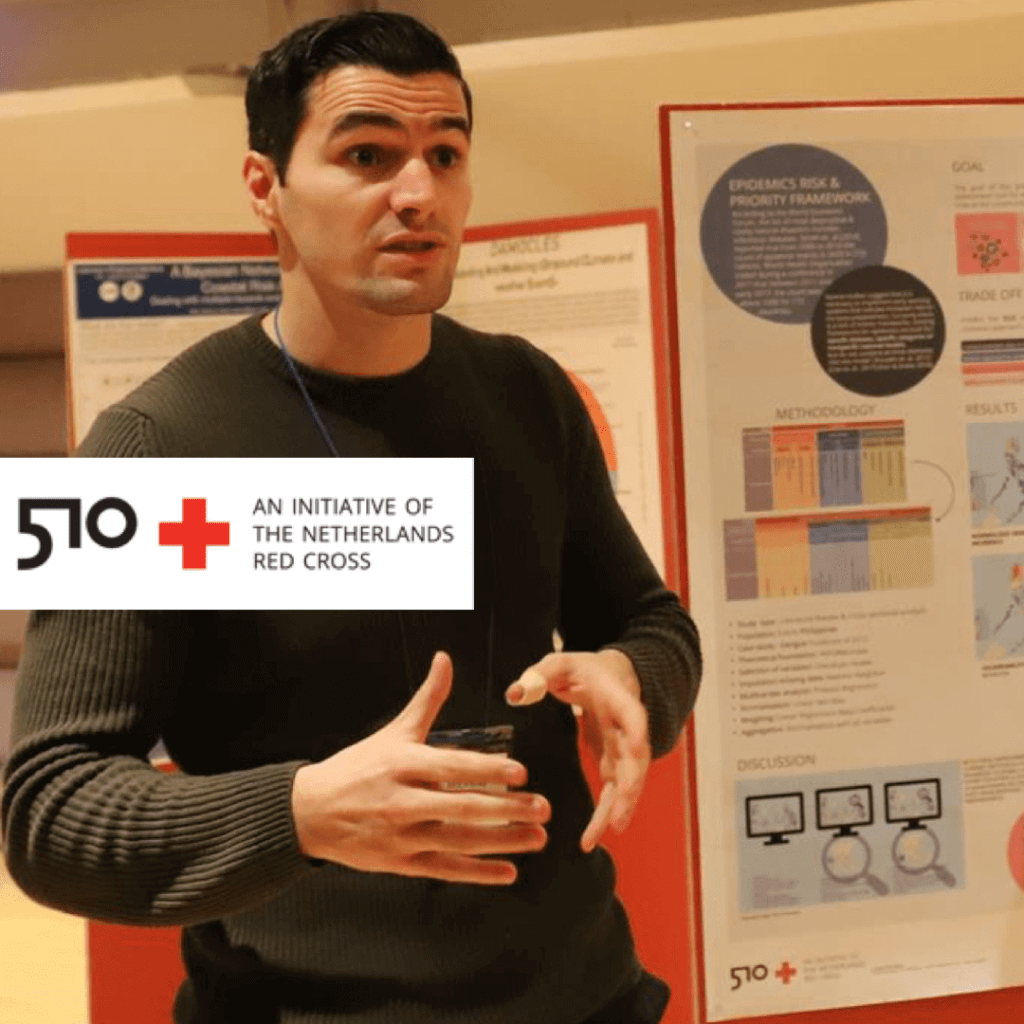 Last week 510's EPI team presented their work in the form of a poster at INQUIMUS.   510 EPI TEAM @ INQUIMUS

CARLA MEIJERINK was a master thesis Student at 510 and has just graduated from MSc. Innovations in Public health at University Twente. You can read her thesis “Does behaviour impact the vulnerability of the Philippines community to Dengue incidence?” here 1: How did you end up doing your master thesis with 510? I first came into… 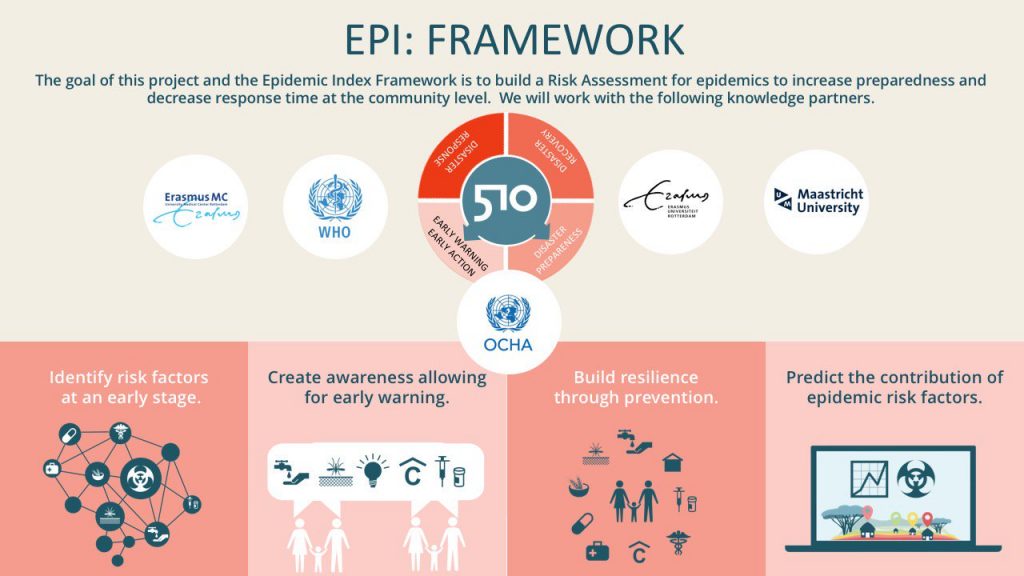 Since the startup of the Epidemics Risk and Priority (EPI) Framework project in September 2017, we have made progress and implemented quite a few lessons learned. SUMMARY TO DATE: To create a composite index, we researched many methodologies and came to a consensus on one. With the assumption of perfect data and (open) data already…