WHAT IS THE PFR MAPATHON

In September 2019, the Haiti Red Cross, Climate Centre, and Missing Maps  Netherlands joined forces to organize parallel mapathons in support of the Partners for Resilience (PfR) project in Haiti. Working from Haiti and the Netherlands, our shared goal was to help map an area of the Artibonite River basin which is exposed to flood risk.

The mapathon took place at the Netherlands Red Cross office in The Hague and in Haiti during a separate session. 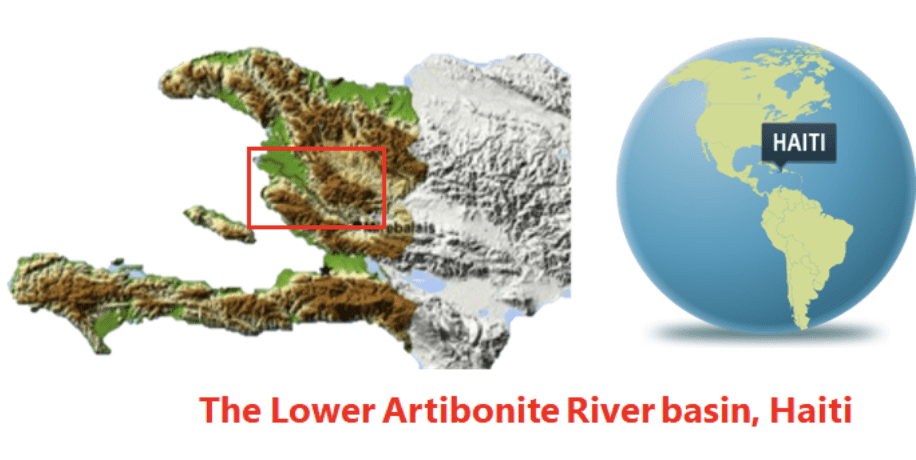 WHY WAS IT NEEDED

Many areas affected by disasters are literally ‘missing’ from any map. Humanitarian actors therefore lack the information to make valuable decisions regarding disaster management in these areas.

The Artibonite River basin in Haiti is regularly affected by cyclones and heavy rains. The area is exposed to different flood risks, related to coastal, pluvial, riverine or flash floods, as well as dam break or overflow.

Mapping the infrastructure of the Lower Artibonite River was important for the Haiti Red Cross to better manage disasters in order to reduce the impact on vulnerable people. The mapping data is useful for:

During three mapathons in the Netherlands and one in Haiti, we mapped the Lower Artibonite River basin. The task began in the last week of September and was completed and partly validated during further sessions in October and November.

Using satellite images from the OSM, we mapped a total of 3,322 buildings. The result of the common effort to map missing buildings could be visualized in real-time on the OSM platform.

On the evening of the 23rd of September, 510 organized a training on validating in JOSM for the Haiti team. The training helped the remote participants understand the importance of the exercise and feel supported in their efforts.

WHO WAS IT FOR

The mapathon was an internal event within the Netherlands Red Cross. Around 30 participants attended, from different departments. 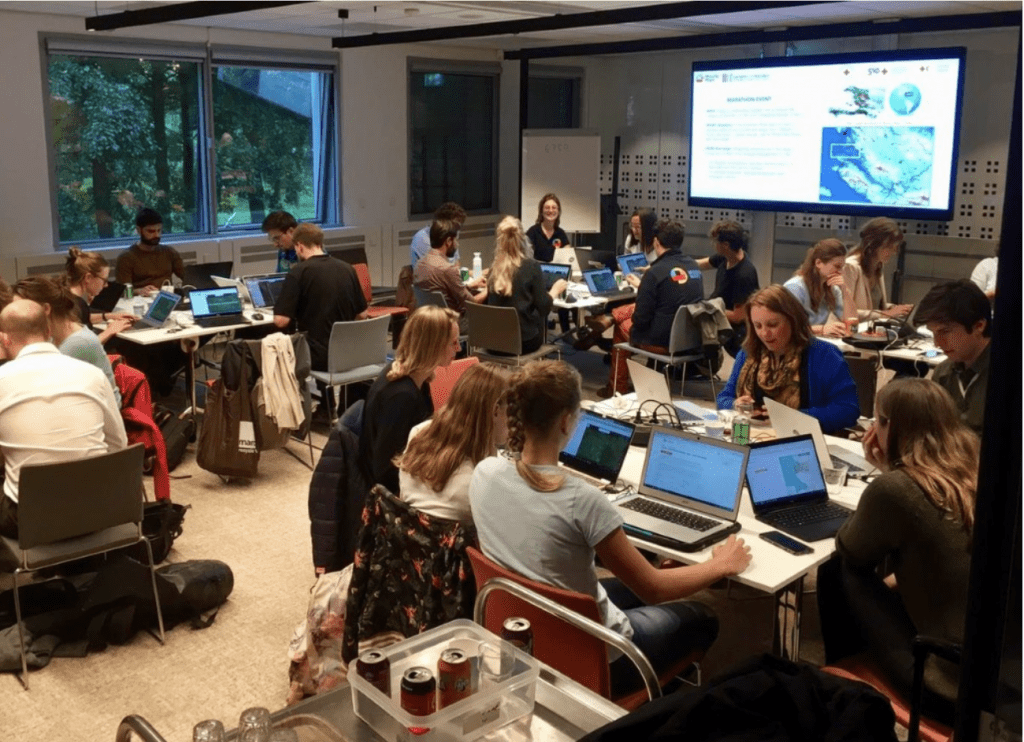 WHEN & WHERE WE STARTED

Missing Maps and 510 have been working together since 2015. 510 manages all the mapathons in the Netherlands on behalf of Missing Maps.

The Missing Maps initiative is an open, collaborative project in which people can help map areas from satellite images, so that humanitarian organizations can better meet the needs of vulnerable people. Data created during mapathons helps enrich the open source OSM platform.

The Humanitarian OSM community started its work in Haiti in 2010, after the earthquake. This was also the start of what later became “missing maps”. During the earthquake, all maps (still on paper!) of Haiti were destroyed. People started making maps using satellite images, which turned to be of utmost importance for the aid provided to Haiti.

Infrastructure mapping of the Artibonite River has been used by the Haiti Red Cross for a detailed flood risk mapping of the area, identifying the location of the most vulnerable and exposed communities.

The next phase is to use this information for lobbying and advocacy on Early Warning Early Action and the implementation of projects to help communities at risk be better informed and prepared for floods.